What are Stem Cells?

Stem cells are progenitor cells in your body that have the potential to multiply & differentiate into specific cell types in order to replenish old and diseased cells. 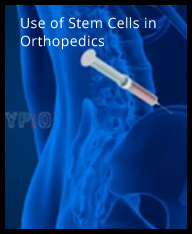 Stem cell therapy is a form of regenerative medicine that utilizes the body’s natural healing mechanism to treat various conditions.

Stem cells are being used in regenerative medicine to renew and repair diseased or damaged tissues, and have shown promising results in treatments of various orthopedic, cardiovascular, neuromuscular and autoimmune conditions.

Stem cells are present in all of us acting like a repair system for the body. However, with increased age sometimes the necessary amounts of stem cells are not present at the injured area.

Platelet-rich plasma (PRP) is a newer modality of treatment for the management of many orthopaedic conditions including sport injuries. RBC (red blood cells), WBC (white blood cells), plasma, and platelets are the major components of blood. Platelets are small discoid blood cells with granules containing clotting and growth factors which are released during the healing process. On activation, the platelets accelerate the inflammatory cascade as well as healing by the release of the granules containing growth factors. Platelets have an average lifespan of 7–10 days.

A normal blood specimen contains only 6% platelets whereas platelet rich plasma (PRP) contains a much higher concentration of platelets.

Amnion is the sac which encloses a developing fetus. Amniotic fluid is the protective media which surrounds it. These have been found to be an excellent source of stem cells or precursor cells that have the ability to multiply and transform into cells of any tissue.

Amnion and amniotic fluid may be obtained from a donor during gestation or at birth and developed into a biologic therapy agent in liquid form which may be cryopreserved for later use. Additionally, it contains growth factors, proteins and other extracellular components which facilitate the healing process, reduce inflammation and act as a scaffold for new tissue growth. 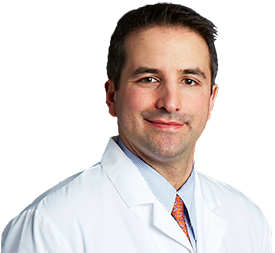 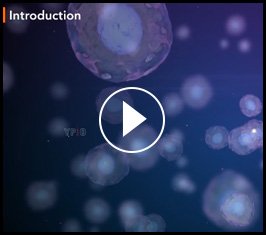